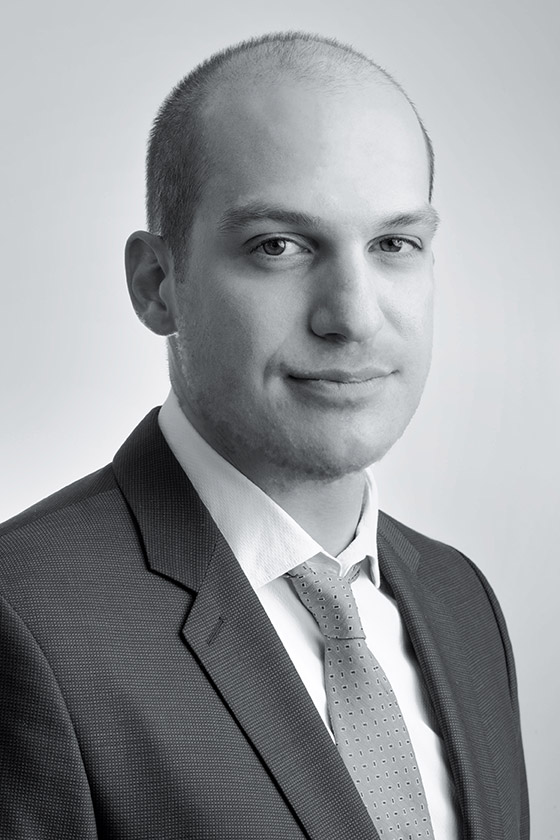 Dr. Anastasios Koursoumis was admitted to the Dental School of the National and Kapodistrian University of Athens in 2005 & graduated in 2010 with the title of Doctor of Dental Surgery (DDS). In 2011 he completed his military service, as a soldier-dentist, in the 98th Health Militia Battalion. He worked as a general dentist in his private practice for five years. In 2015 he moved to Amsterdam, the Netherlands to study Endodontics and Microsurgery. In 2018 he completed the three-year postgraduate program at the Academic Center for Dentistry Amsterdam, which is the 3rd top Dental School in the world, obtaining the title of Endodontist and the Master of Science (MSc) in the field of Oral Health Sciences. He is the only Greek, so far, who has received the title of Specialist from the European Society of Endodontology (ESE). He worked for years exclusively as an Endodontist in private clinics in the Netherlands. In 2021 he founded in Greece ALL ABOUT ENDO, a state-of-the-art private practice limited to Microscopic Endodontics & Microsurgery. He has made a large number of presentations, practical seminars and publications in Greece and abroad.